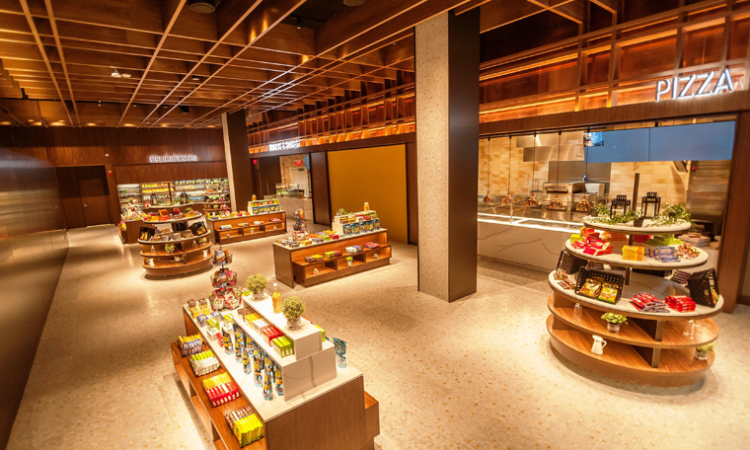 CMX Market rendering. (Photo courtesy of the Mall of America).

CMX Cinemas will debut May 4 at the mall with a new concept of a self-serve food and beverage market and cocktail-capable bar.
By Amanda Ostuni
April 25, 2018

The anticipated new movie theater at the Mall of America has been given a May 4 opening date – and as it turns out, the theater will feature more than movies. As CMX Cinemas begins its tenure at the MOA, it will unveil a concept unique to its company, and the industry: a food hall-style culinary market.

The 1,650-square-foot CMX Market offers self-serve food and beverage selections aimed at giving foodies a wide variety of fresh food. Options include an in-house pizza station, burgers and shakes, a delicatessen go-to station and a popcorn lab. Eateries will emphasize local and seasonal ingredients, made from scratch. There will also be a center bar with a wine and spirits list and specialty cocktails available.

“We are thrilled to open the first of its kind CMX Market Cinema at Mall of America! Our guests will be astounded by the new movie-going experience that will satisfy all family members’ preferred food and drink selection,” said Frank Stryjewski, COO of CMX Cinemas, in a prepared statement.

He added: “This is not your typical movie theatre; it’s a redefined cinema experience.”

CMX Cinemas is the eighth largest movie theatre chain in the country, and its Mall of America entry is just one of several projects in development.

The MOA theatre is billed as an 872-seat state-of-the-art venue with oversized luxurious leather recliners with a swivel table, as well as digital projection and Dolby 7.1 audio systems. Size-wise, the location will be right around the industry average: 64,000-square-foot in total with 13 screens, including three auditoriums with Real D 3D technology.

Although originally expected to charge luxury prices of around $25, ticket prices will, in fact, range from $5 to $14, with special pricing for senior citizens, military veterans and children. Taking a page from its main competitor AMC Theaters, CMX’s Mall of America location will also offer a weekly special called Terrific Tuesdays that features $5 admission all day. 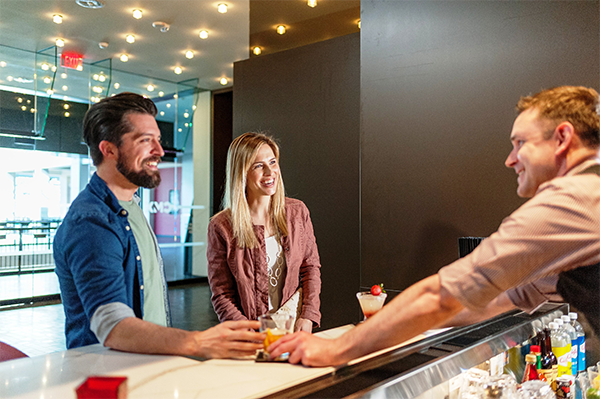 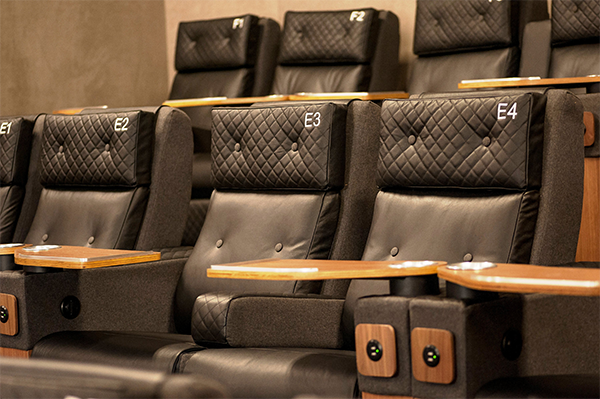