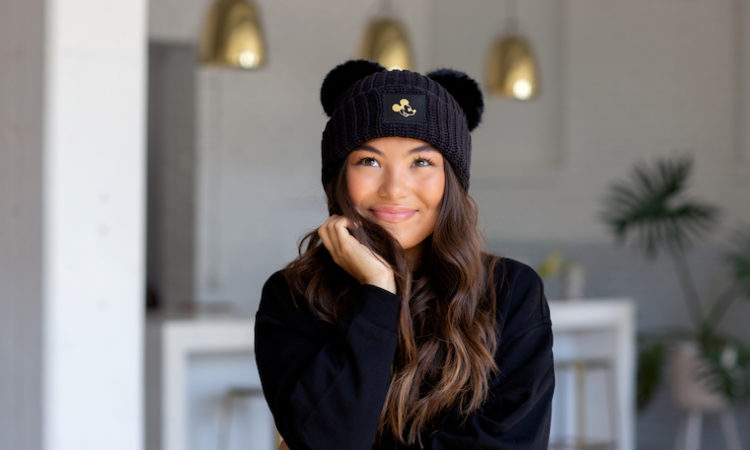 Love Your Melon Teams Up with Disney

On the heels of Target’s weekend roll out of Disney departments at 25 stores nationwide—including Maple Grove in the Twin Cities—another Minneapolis-based retail company is teaming up with the entertainment giant. Mission-driven apparel brand Love Your Melon will launch a two-year collaboration with Disney, Pixar, and Star Wars on Oct. 21.

The first styles to be released will be Love Your Melon’s signature beanies with Mickey Mouse and Minnnie Mouse logos as well as knit hats with double poms that resemble mouse ears. Prices range from $40 to $65. 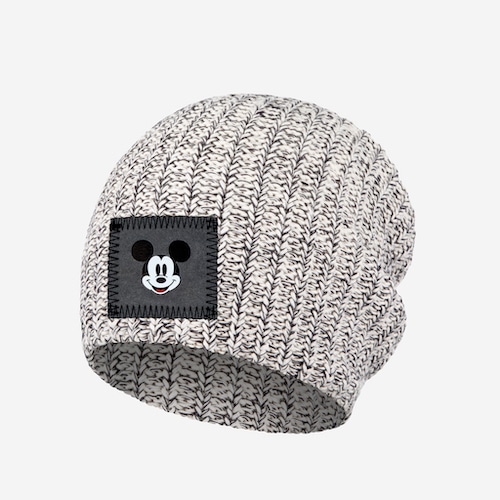 LYM sells online and through third-party retail stores nationwide. Last year, the company created a LYM showroom in the North Loop that opens to the public for product launches and special events. The company has created custom designs for special events like the Super Bowl and for retail partners including Caribou Coffee. But Disney represents its largest partnership to date. “By incorporating Disney, Pixar, and Star Ward characters into our products, we are able to expand our product collection for our supporters globally, says Zachary Quinn, LYM president.

Founded in 2012 by then-college sophomores Quinn and Brian Keller, LYM gives half its profits to nonprofits that fight pediatric cancer. To date, LYM has contributed more than $6.2 million to fund cancer research and therapeutic experiences, in addition to donating 175,000 beanies to children battling cancer.

LYM's Disney line goes on sale at 10 a.m. CST on Oct. 21 at loveyourmelon.com/disney. The partnership is scheduled to run through 2021.

“I never look more than six months out,” Quinn told TCB earlier this year in an interview on the By All Means podcast. He promised then that “more crazy stuff” was in store for Love Your Melon.