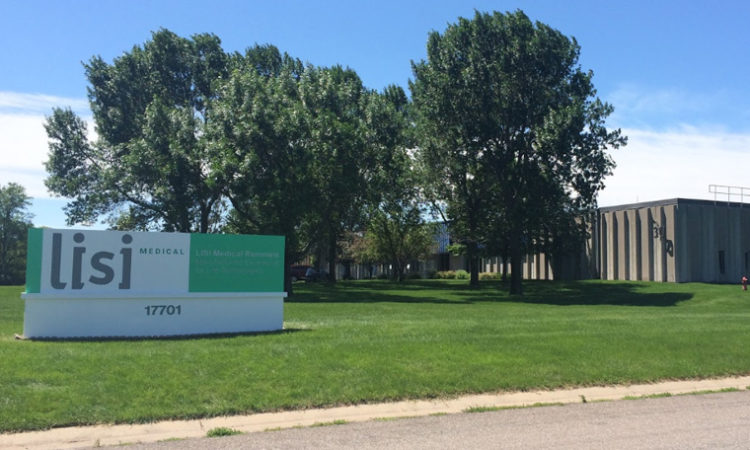 The state’s Department of Employment and Economic Development (DEED) said Tuesday that it would provide a $345,000 grant to support the project. The funds will be transferred to LISI Medical Remmele after it meets its investment and hiring commitments, DEED noted.

Construction on the company’s Big Lake facility will include a renovation and upgrade of its working space from 65,000 square feet to 115,000 square feet. Its hiring promise will take place over a three-year period, the company said.

LISI Medical Remmele is a subsidiary of Paris-based LISI Group, which employs 11,000 people worldwide in the aerospace, automotive and medical industries.

“With a $9.4 million investment, LISI Medical Remmele is making a strong commitment to Big Lake and strengthening the state’s position as a leader in the medical device sector,” said DEED commissioner Shawntera Hardy in a statement. “More than 29,000 people work in this industry in Minnesota, making it a vital part of the state’s economy.”