A homegrown Ponzi schemer with a flair for the dramatic.
April 01, 2020 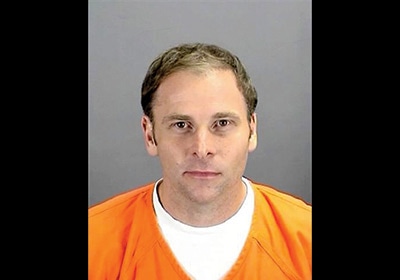 Ponzi schemes were a growth industry in the early 21st century, and the Twin Cities could lay claim to some of the nation’s best practitioners. Trevor Cook (see article, page 43) was second only to Tom Petters on the Minnesota Scam Scoreboard and one of his minions, Jason “Bo” Beckman, was no slouch himself.

Beckman ran a scam that netted $195 million from a variety of little folks, seniors, pensioners, immigrants, and other innocents who bought into his complicated currency investment scheme. Just before sentencing he offered to pay back the government 10 percent in exchange for leniency.

He didn’t get any, but neither did he die. A co-conspirator was considering murdering Beckman for his life insurance, but the plan was stillborn. His survival gave prosecutors the opportunity to say things about Beckman like, “I would submit that Mr. Beckman is the worst white-collar defendant in the history of the district of Minnesota.” (This from assistant U.S. Attorney David McLaughlin—yet he still referred to him as “Mr.”)

At sentencing, after the failure of the 10 percent rebate offer, Beckman dropped to one knee in the presence of Chief U.S. District Judge Michael Davis, who told him that, in light of his florid performance, “some people should not have access to the English dictionary.”

In the end, Beckman, 43, went up the river for 30 years—longer than his mentor Cook, who turned state’s evidence.