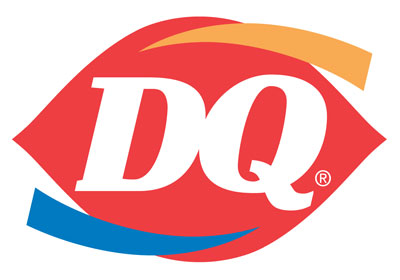 The Edina-based American Dairy Queen has announced a long-term franchise agreement that will add 26 stores in Poland. The move marks the first presence for Dairy Queen in Europe in more than 20 years.

“This move is strategic. We are entering the Eastern European market at a time when Western brands are being embraced by a consumer base that is well informed on the importance of global brands,” said Jean Champagne, Chief Operations Officer for DQ’s International Groups, in a statement announcing the deal.  “We look forward to working with a strong franchise partner in Poland. We see this as a launching pad for other contiguous countries in the region.”

The franchisee, Sparrow 4 Sp. Z.O.O., plans to open 26 DQ Grill & Chill and DQ Treat locations in Poland in the next five years. The first locations are expected to open this spring in the Warsaw metropolitan area.

The first Dairy Queen location opened in 1940 in Joliet, Illinois. Its international expansion began in 1953 when the first Canadian location opened. The company is celebrating its 75th anniversary this year.