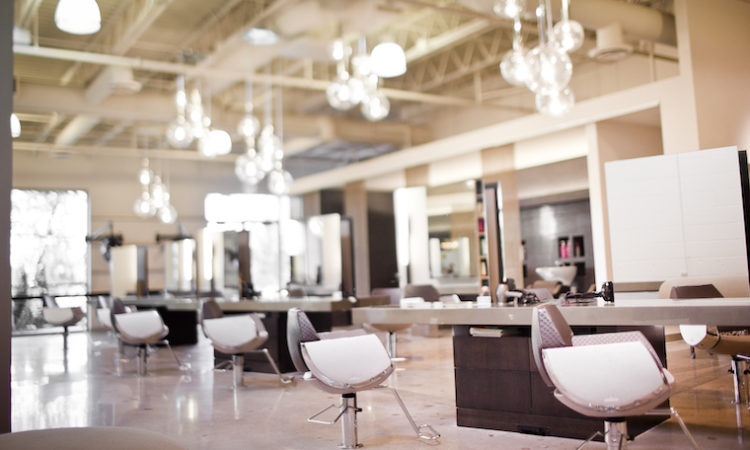 Lili, owned by industry veteran William Anderson, will relocate from the middle of the mall to a 7,400-square-foot space in the new east end of the Edina center that was formerly occupied by Z. Gallerie. The home furnishings retailer declared bankruptcy earlier this year and closed its Galleria store, along with others nationwide, after less than a year at the mall.

After years of seeming immune to the trials plaguing many regional malls, Galleria recently got hit by a spate of exits. In addition to Z. Gallerie, local jewelry store Scheherazade declared bankruptcy and Minneapolis-based toy retailer Creative Kidstuff closed all of its locations including one at Galleria. Two other longtime tenants, Oh Baby! and Scandia Down recently closed as well. Oh Baby! relocated to 50th & France.

“This is the first of several exciting announcements to come,” Galleria general manager Wendy Eisenberg said Wednesday of the Lili Salon Spa expansion. “We couldn’t be more thrilled that the initial announcement is about the expansion of one of our much admired, locally owned tenants.”

The expansion will allow Lili to add a dedicated blowout and braid extension bar for styling services, as well as dual spa treatment rooms for friends and couples. New services will include a steam bath said to promote scalp and hair health with light therapy in a sound controlled room.

The new Tonic Barber will offer Botox and fillers in addition to barbering and spa services including hot towel shaves. It’s the first salon/spa concept at Galleria to cater to men. The Face Foundry, an express skincare spa that specializes in mini treatments, opened earlier this year.

Lili Salon Spa will remain open in its current location, near Good Earth restaurant, until the new space is ready later this year.