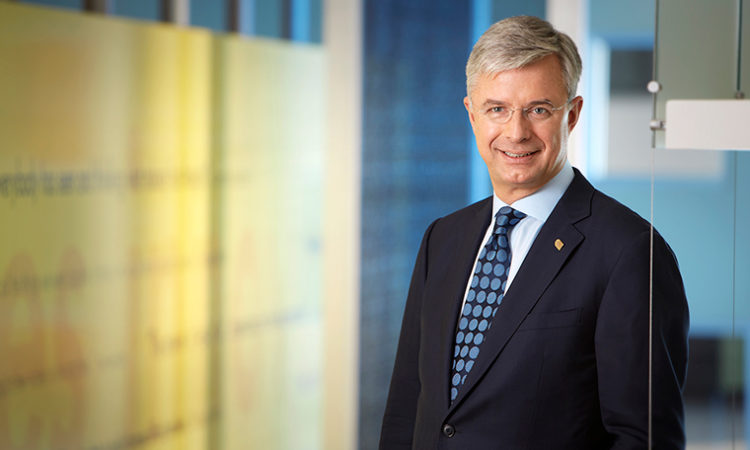 Jobs and recruiting website Glassdoor last week unveiled its list of top 100 CEOs, and four leaders at Minnesota companies made the cut.

The list compiled employees’ voluntary and anonymous ratings of their CEOs. Former Best Buy CEO Hubert Joly was ranked 10th on the list. Earlier this month, Corie Barry replaced Joly, who went on to serve as the company’s executive chairman.

“The leaders featured on these lists aren’t just helping their businesses drive revenue or acquire new customers — they’re engaging, motivating and uplifting their teams, as demonstrated by the reviews employees have left on Glassdoor,” Glassdoor officials wrote in a blog post.

All CEOs on the list earned an approval rating of 90 percent or higher. The average CEO rating is just shy of 70 percent.

The full list of CEOs can be found here.