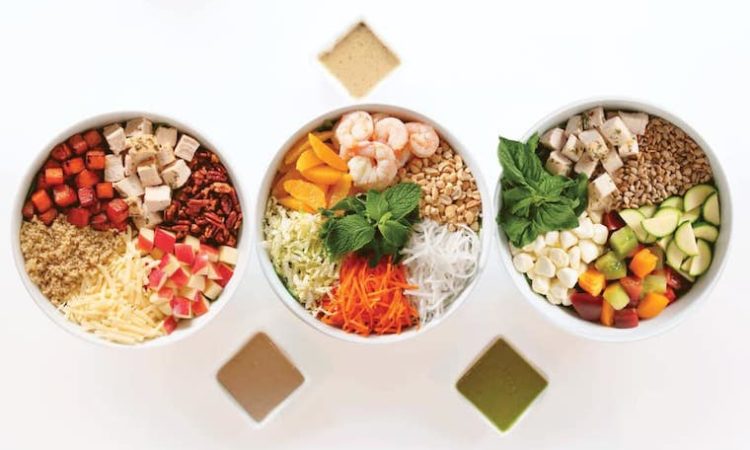 This is Humphries’ third of a six-store franchising deal that he signed with the Wayzata-based fast casual eatery a little over a year ago. It marks the first Crisp & Green in St. Paul, and the company’s sixth site overall since it was founded in 2016.

“This area has an incredible amount of wellness-oriented individuals who have been wanting a nutritious option that’s scratch-made and also fast,” Humphries said in a press release. “We can’t wait to bring some healthy variety to [the] community!”

Humphries, famous for his brief marriage to Kim Kardashian as much as his basketball career, signed on to become Crisp & Green’s first franchise partner in July 2018, a year after his departure from the NBA. He opened his first location in Dinkytown last December. Another opened in Maple Grove in July.

The new St. Paul space, located at 2111 Ford Parkway, was converted from the pizza restaurant Pieology, which was owned by former Minnesota Vikings player Matt Kalil. 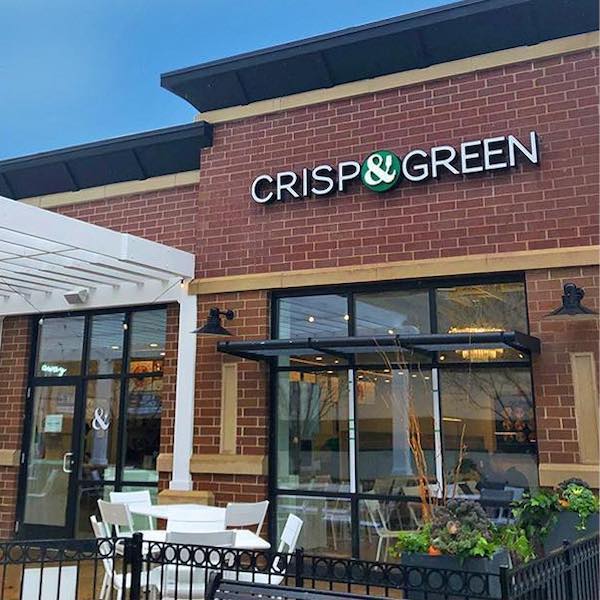 “I’m really excited to take over this space and turn it into a Crisp & Green,” Humphries said. “The community is so active and health conscious, it just felt like a perfect pairing.”