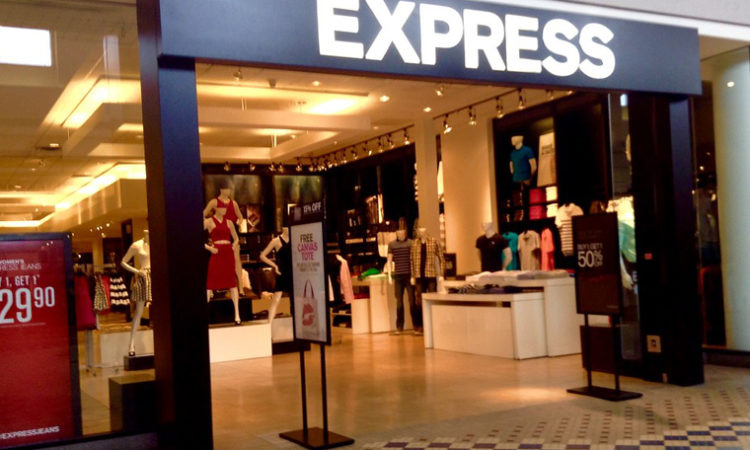 The two malls already face some of the highest vacancy rates among regional shopping centers.
By Amanda Ostuni
January 22, 2020

The news marks another hit for two shopping plazas that have endured high-profile exits in recent years. For instance, both malls have lost Sears, Charlotte Russe, and Payless.

The two malls also have the second and third highest vacancy rates among regional shopping centers, according to a 2019 report by commercial real estate analysis firm Cushman & Wakefield. Burnsville’s vacancy rate is 21.4 percent, while Eden Prairie’s is 19 percent. (Southdale had the highest vacancy rate at 22.5 percent.)

Minnesota's 10 other Express locations, including in Bloomington, Edina, St. Paul, and Roseville, are safe for now.

The closures are expected to result in a $90 million loss, which will be offset by cost savings, company officials said in a statement. Express execs also expect the closures to deliver a $15 million annual increase in earnings before interest, taxes, depreciation, and amortization.