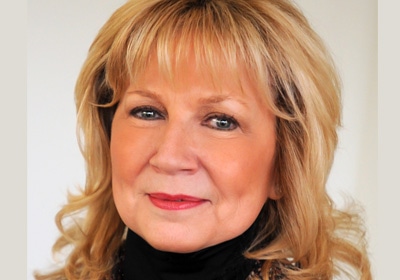 The company, which has struggled in recent years, faces an uphill battle in the wake of shifting consumer behavior.
October 17, 2014

In the face of sluggish mall traffic and a September fashion show that failed to spark increased sales, Christopher & Banks Corp., revised down its expected quarterly earnings Tuesday for the third quarter of 2014. The stock plummeted in morning trading, at one point down more than 30 percent at $6.30 per share.

The Plymouth-based women’s clothing retailer says net sales are expected in the range of $114 million to $118 million, compared to previous estimates of $122 million to $124 million. Last year’s third quarter had $118.1 million in net sales.

“We believe that the continued softness in traffic trends, coupled with the difficult overall retail environment, have adversely affected our sales as compared to our initial expectations for the quarter,” CEO LuAnn Via said in a statement.

She adds the company will continue “aggressive” promotional activity and expects the retail environment to remain challenging.

The downward revision underscores a growing issue in the retail sector: a precipitous fall in foot traffic in shopping malls nationwide. In 2013, malls and large retailers reported traffic at about half the number of visitors recorded in 2010, the Wall Street Journal reported.

Busier lifestyles, better access to mobile technology and growth in online shopping have driven the trend, according to Peter Dixon, a portfolio manager at Fidelity Investments.

Online purchases now makes up 6 percent of total retail sales, according to the National Retail Federation. During the second quarter of 2014, about $75 billion was spent online in the United States, with the number on an upward trajectory.

Christopher & Banks has struggled in recent years, shuttering more than 100 stores and combining several others under new formats. The company recorded growth in the first and second quarter reports and enjoyed a bump in the share price through the summer. As recently as September 5, the stock was trading at $11.04 per share.