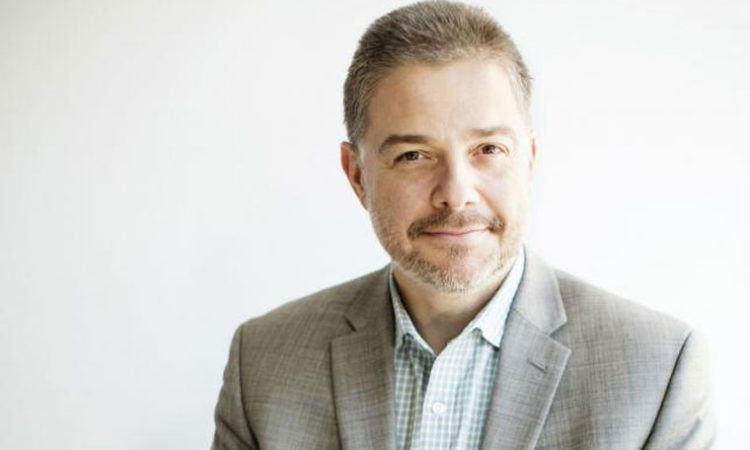 Marcus Fischer takes over an organization that is focused on intertwining its advertising and public relations functions.
March 09, 2017

Fischer, who will be just the fourth CEO in the Minneapolis-based agency’s 55-year history, oversaw an organization that has four consecutive years of double-digit revenue growth, an over 40 percent jump in headcount and a 10 percent turnover rate in employees—just one-third the amount typical in an industry notorious for job hopping and burnout.

“I’m honored to lead Carmichael Lynch and continue the energy that we’ve built over the last few years,” Fischer said in a statement. “We’ve made collaboration and integration pivotal to our offering.”

Fischer will be tasked with leading an agency that is increasingly focused on interdependence between its advertising and public relations functions. The agency’s PR wing, once known as Carmichael Lynch Spong, previously worked semi-independently from the agency’s core advertising business. It even dropped the Carmichael Lynch name and became Spong PR for a short period of time. In October 2016, Spong PR changed its name to Carmichael Lynch Relate to reflect what the agency called “the increasingly collaborative relationship” between the two businesses.

“Marcus has been pivotal in building the momentum and success of Carmichael Lynch in recent years,” Lescarbeau said in a statement. “He has proven his ability to successfully manage the business, while simultaneously inspiring people around him.”

While Lescarbeau is leaving the top post, he’ll continue to serve as a spokesman and “the face of the agency,” Fischer told Ad Age.

Fischer had previously served at Carmichael from 2003 to 2008 in an account planning role. He left to become the CEO of Minneapolis-based space150 for several years before rejoining Carmichael Lynch. He also has experience at other Twin Cities agencies, including Fallon and One and All.

Carmichael Lynch is one of the Twin Cities’ biggest creative agencies. Its clients include Subaru, Jack Link’s, GNC and U.S. Bank.