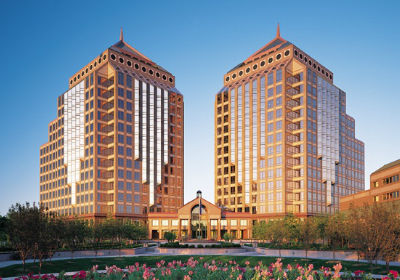 Shortly after selling the TGI Fridays restaurant chain to increase its focus on its hotel and travel businesses, Carlson said it will assume 100 percent ownership of Carlson Wagonlit Travel.
By Jake Anderson
July 03, 2014

Minnetonka-based hospitality giant Carlson said Monday that it has struck a deal to buy JPMorgan Chase’s 45 percent stake in Carlson Wagonlit Travel for an undisclosed sum.

Carlson said it expects to close the deal next month, at which point it will own 100 percent of Carlson Wagonlit Travel, which specializes in business travel and meetings management and employs roughly 19,000 people throughout the world. Through its wholly owned businesses and joint ventures, Carlson Wagonlit Travel generated about $27 billion in sales volume last year, Carlson said.

The move comes shortly after Carlson sold the TGI Fridays restaurant chain to two New York-based investment firms for an undisclosed sum. The company said last month that the TGI Fridays sale would free up resources for Carlson to increase focus on its growing hotel and travel businesses.

“We are pleased with the momentum, growth and results realized by the management team at [Carlson Wagonlit Travel],” Carlson President and CEO Trudy Rautio said in a statement. “This acquisition, along with our ongoing investment in Carlson Rezidor Hotel Group and its family of brands, helps solidify our long term direction for the company. We have benefitted from a long relationship with JPMorgan Chase & Co. and will continue to work with them in the future.”