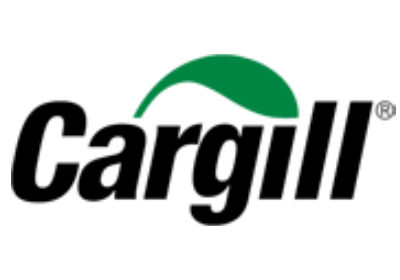 Cargill said it expected to gain about 700 employees upon closing the purchase of Archer Daniels Midland’s chocolate business, which is expected to occur in the first half of 2015 and is pending regulatory approval in the United States and European Union.

“This acquisition is a major milestone in Cargill's chocolate growth strategy and will help us better serve our customers in North America and Europe,” said Bryan Wurscher, Cargill’s president of its North American cocoa and chocolate business, in a statement.

The company said the acquisition would primarily increase its production capacity in North America. Cargill will also add ADM’s Ambrosia, Merckens and Schokinag brands to an existing portfolio of four brands: Wilbur, Peter’s, Gerkens and Veliche. Cargill currently has cocoa production facilities in The Netherlands, CÃ´te d'Ivoire, Ghana, France, Germany and the U.K., and produces chocolates and compound coatings at facilities in Belgium, France and Germany.

The pending deal also calls for 90 positions to be eliminated in Hazleton after cocoa processing operations cease there once the deal closes, ADM said. It will continue its cocoa operations run by 1,560 employees at locations in Ontario, the Netherlands, Germany, Brazil, CÃ´te d'Ivoire, Ghana and Singapore.

Cargill is the world’s largest private company with 143,000 employees in 67 countries and often makes multimillion-dollar investments in expanding its global operations. In May, it invested $20 million at a Vietnam plant while adding roughly 50 jobs. The company also formed a joint flour-milling venture with CHS, Inc., and ConAgra Foods, Inc., selling a Bloomington mill as part of efforts to allay regulators’ concerns.