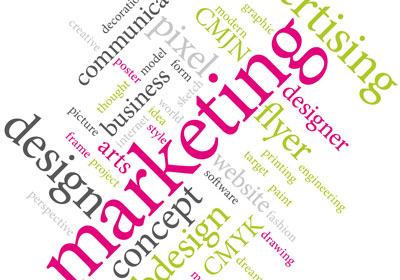 The advertising agency will select five to eight summer interns from a group of finalists based on their ideas for marketing a futuristic transportation concept.
January 24, 2014

The agency is asking its applicants to develop a marketing idea for the Hyperloop—a high subsonic-speed transportation device designed by engineer Elon Musk (founder of SpaceX, Tesla Motors, and PayPal).

Campbell Mithun said that the Hyperloop concept is in response to “conventional thinking about mass transportation” and is meant to provide a low-cost alternative to high-speed rail travel.

This year’s Lucky 13 Internship program targets college students with a graduation date between fall 2013 and summer 2015. Each applicant must submit a rÃ©sumÃ©, a cover letter to pitch their Hyperloop marketing idea, and a link to a website containing an online presentation of the idea.

The application process commenced on Monday and applications will be accepted until February 13. Campbell Mithun will then narrow down the search to a group of finalists (larger than last year's group of 13, according to a Campbell Mithun spokeswoman), selecting five to eight in mid-March to fill internship positions with the agency. Intern applicants’ Hyperloop marketing ideas must target a specific audience of their choice: engineers, investors, the transportation sector, or consumers, among others.

“When he introduced the Hyperloop, Musk called upon ‘all members of the community to contribute’ to development of the concept,” Debbie Fischer, director of human resources at Campbell Mithun, said in a statement. “We, too, like to solve problems with an open architecture work process. What a great real-world scenario for advertising professionals of the future to tackle.”

Campbell Mithun is among Minnesota’s five-largest advertising agencies based on its net revenue, which totaled an estimated $46 million in 2012.