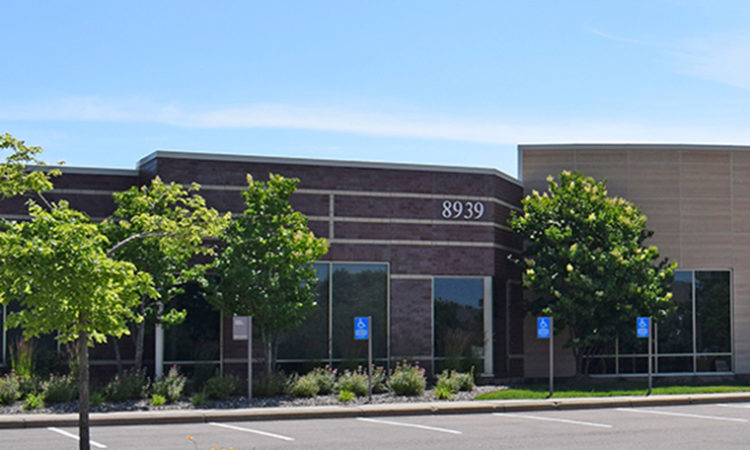 The news marks the company's third move since it set up shop in Minnesota in 2016. (Photo from Workspace Property Trust's website)

“We were busting at the seams, and we needed room for growth,” one company exec says.
By Dan Niepow
June 19, 2019

The company, which offers IT security services, had been renting a 5,250-square-foot office space in the suburb. Last week, the firm moved into a new 21,800-square-foot space at 8939 Columbine Road. The new location will enable the company to house up to 200 employees; the old spot had room for just 55.

“We were busting at the seams, and we needed room for growth,” says Todd Thiemann, director of product marketing. “Our business has been growing significantly. We needed that headroom.”

The company has changed locations three times since it first set up shop in Minnesota in 2016. Each move has been prompted by continued growth, Thiemann says. In his view, it’s been a “pleasant challenge to have.”

Arctic Wolf’s new home was built in 1998, according to Hennepin County property records. The location is actually “far larger” than the firm’s headquarters in Sunnyvale, California, Thiemann notes.

The news comes amid “significant growth” at Arctic Wolf’s R&D shop in Waterloo, Ontario, Thiemann says. The roomier digs in Eden Prairie will allow the company to support that growth.

“As the business grows, we’re going to need to add staffing,” Thiemann says. “There’s a wealth of talent in Minnesota. If you look at a lot of our leadership — particularly for sales and marketing — it’s in the Minneapolis area.”