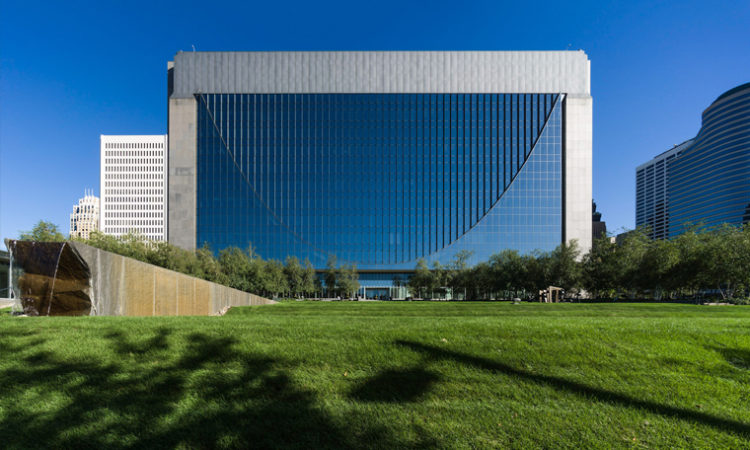 Atomic Data Relocates in Minneapolis, Plans to Double Headcount in 3 to 4 Years Time

The move also gives Atomic Data’s sister company Foundation Technologies the opportunity to relocate to the North Loop and double its headcount.
By Sam Schaust
August 07, 2018

All things IT provider Atomic Data has left its North Loop home in favor of a new headquarters at Marquette Plaza in downtown Minneapolis that’ll offer up fresh room for new employees.

“The new space will not only allow us to double our headcount, but to also better serve our current and future clients,” said Atomic Data CEO Jim Wolford in a statement on Tuesday.

For years, the privately-held company had been operating with a staff (now made up of 165 employees) split between offices in Marquette Plaza and at 615 North 3rd Street in the North Loop. The purchase of a data center facility was the impetus of Atomic Data’s move into Marquette Plaza five years ago, which was about a mile down the road from its North Loop office.

Atomic Data spokesman Scott Evangelist expects the plan to grow the company’s headcount to more than 300 will take between three to four years to complete.

“The North Loop has been a great home to us for the last 12 years,” said Wolford, adding that the move marked “an exciting new chapter” for the company. Yet, Atomic Data isn’t the only local business benefiting from the relocation.

Its sister company Foundation Technologies, a computer and mobile services firm operating out of Northeast Minneapolis, will insert itself into Atomic Data’s old headquarters. (Notably, before Atomic Data, Caribou Coffee was once headquartered in the same office space.)

“All 40 employees will be leaving Foundation’s Broadway location,” Evangelist told TCB. “The move allows them to also grow into the space and eventually double their headcount.”

Moreover, Wolford, who is also the CEO of Foundation, will be nearly a stone’s throw away from the two companies he runs.

Inside Marquette Plaza where Atomic Data maintains a suite on the building's second floor. (Photo courtesy of Atomic Data)