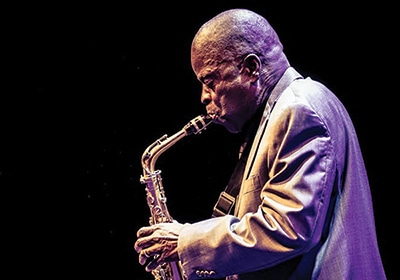 American funk-saxophone legend Maceo Parker’s seminal work with James Brown and Parliament-Funkadelic influenced generations of players, but Parker’s solo career has been going strong since the 1990s. His impact on American soul, funk and jazz is gargantuan, and you may not know it, but you’ve heard him on records by Prince, Dave Matthews, the Red Hot Chili Peppers and others. Parker will be performing with his solo band, one of the most entertaining combos ever assembled.