The Hastings-based health club added 260 new locations in 2012, making it the fastest-growing fitness franchise in the world.
July 21, 2013 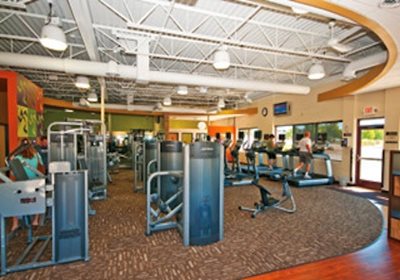 For the sixth consecutive year, Anytime Fitness, LLC, was named the world’s fastest-growing fitness club by The International Health, Racquet, and Sportsclub Association (IHRSA), based on the rate it added locations last year.

The IHRSA, a trade association that serves the health and fitness industries, surveyed more than 240 companies for its 2013 “Global 25” list, which represents the fastest-growing and/or largest club companies based on revenue, members, number of locations, and other metrics.

“The growth of Anytime Fitness demonstrates there is strong demand from consumers for companies that meet their expectations,” IHRSA President and CEO Joe Moore said in a statement.