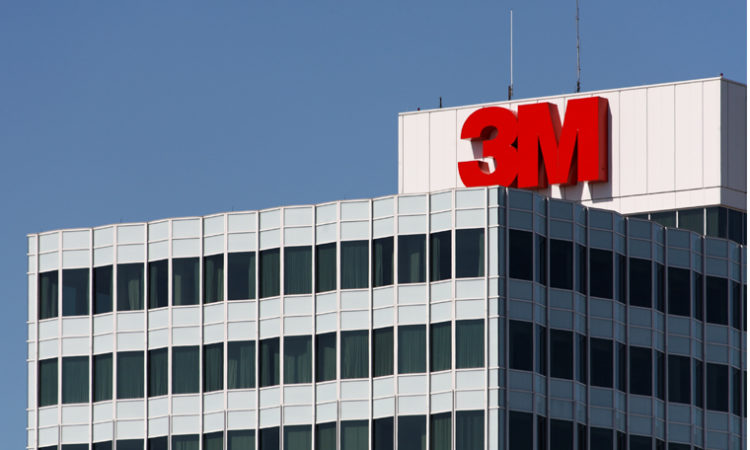 After eliminating thousands of jobs last year, Maplewood-based 3M on Tuesday announced plans to cut an additional 1,500 positions amid slumping sales in the U.S. and other key markets.

The job cuts will take place across “all business groups, functions, and geographies,” CEO Mike Roman said during a Tuesday morning conference call with investors. As a result of the reductions, the company expects to save about $40 million to $50 million in 2020, primarily in the second half of the year, said CFO Nicholas Gangestad.

Roman said the job cuts are part of 3M’s continued “transformation journey,” which began last year, when the company shifted from five business segments to four. 3M also eliminated its international team as a separate business unit. The end goal, Roman said, is to “streamline and simplify 3M around the world.”

In April, 3M announced plans to cut about 2,000 jobs around the world.

In 2019’s fourth quarter, 3M reported declining sales in the U.S., Asia Pacific, and Europe. Revenue stagnated in both Latin America and Canada. Roman acknowledged that the company has faced several challenges in China in particular.

3M expects a “sluggish start” to the year in China, due in part to a slow-moving automotive sector in the country. And with the coronavirus outbreak, many Chinese businesses are extending their shutdown beyond the Lunar New Year, which took place Jan. 25. Roman noted that 3M is still seeing increased demand for “respiratory protection products” in China. (“We’re ramping up our production worldwide – in China and around the world,” he said.)