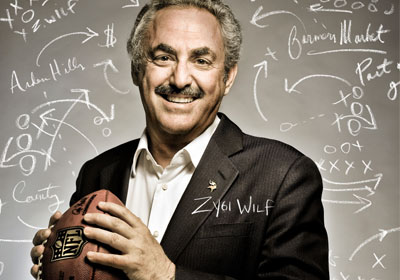 The Vikings owner has shown he can accomplish gargantuan feats, such as shepherding approval of the team’s new stadium and landing the 2018 Super Bowl. He also is prone to public relations gaffes, such as the backlash that followed his initial low-key response to child abuse charges leveled at star running back Adrian Peterson. In the eyes of his public and private partners, Wilf’s efforts to repair the Vikings’ tarnished reputation in the years ahead will likely define his legacy.