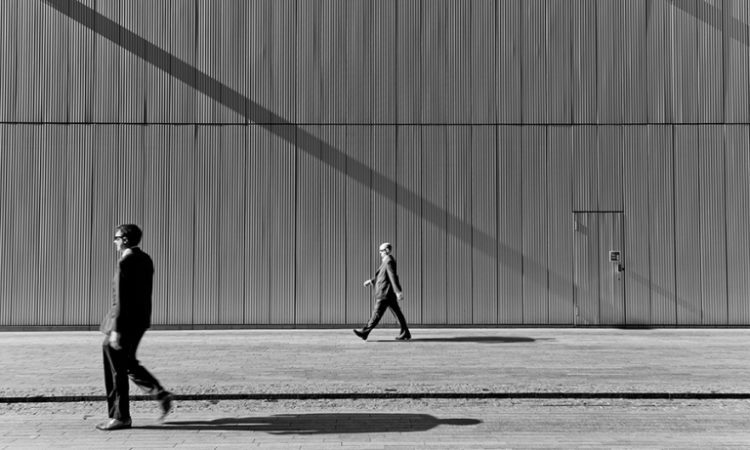 The board at TCF Financial Corp. was sad to see Bill Cooper go in 2005. So sad, in fact, that they beseeched him to return in 2008 to steer the bank through the economic storm. Without Cooper, Wayzata-based TCF arguably wouldn’t have hundreds of branches across eight states. Though the face of Minnesota’s third-largest bank is making his second exit from the CEO chair at year’s end, he won’t be completely absent. He’s moving one seat over to chair the board at the house he built.