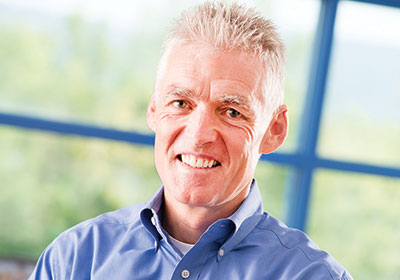 Oberton has been called one of the country's best CEOs for the buck (Forbes), who leads the company with the country's top-performing stock of the past 25 eyars (Bloomberg Businessweek). There are numerous reasons Oberton and Fastenal--a wholesaler and retailer of industrial hardware--garner accolades. It boils down to innovation, such as industrial vending machines; results such as $2 billion in annual sales and 2,500-plus stores in 2012 earned Oberton plaudits as one of TCB's outstanding directors, for his service on the board of Donaldson Co. He's also tough as Fastenal nails: As chair of Live Well Winona, Oberton bicycled from California to Georgia this past spring.