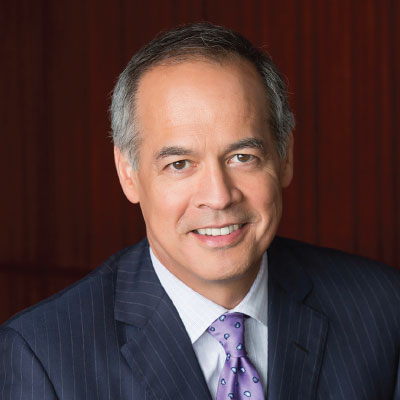 Allianz Life’s legacy is permanently etched into the fabric of the Twin Cities, thanks in no small part to Walter White’s leadership. In 2017, Allianz secured naming rights for Minnesota United’s new soccer stadium in St. Paul, now known as Allianz Field. White has played a pivotal part in Allianz’s business growth, too. Under his leadership, the company has become a North American flagship operation for Allianz SE, the company’s parent company in Munich, Germany. White joined Allianz in 2009 as chief administrative officer. Three years later, he became president and CEO.