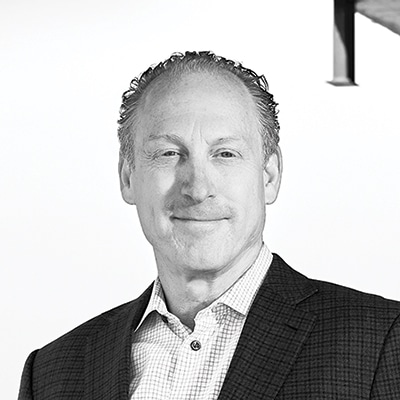 The Ackerberg Group is the largest commercial property landlord in the Uptown area of South Minneapolis. CEO Ackerberg knows the market better than anyone. He saw an opening to add something that Uptown has long lacked: Class A office space. Ackerberg's MoZaic project, completed in 2012, has been a hit and is nearly full. The Ackerberg Group is planning a larger sequel, MoZaic East, along the Midtown Greenway. Ackerberg hopes to start the project in 2014.