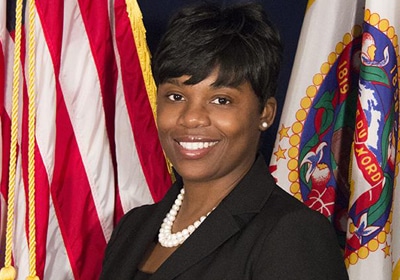 Gov. Mark Dayton tapped Shawntera Hardy to lead DEED in April; she previously served on the governor’s leadership team as deputy chief of staff. Hardy brings a strong mix of business and nonprofit experience: At HealthPartners, she was manager of government relations. She has also owned and operated two small businesses. Dayton and Hardy share a goal of eliminating racial economic disparities in the state, which has emerged as a cornerstone issue for Dayton. The work has begun: In October Hardy tapped Liberian native Kolu Wilson to lead the new Office of Economic Equity and Opportunity.