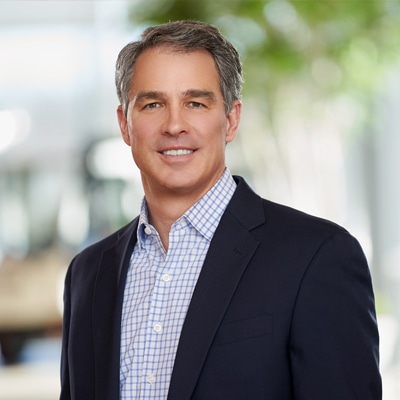 A former Navy man, Wine held senior roles at national firms like Honeywell and United Technologies before becoming Polaris' CEO in 2008. In his handful of years at the helm, he's transformed the company, long known for its ATVs and snowmobiles, into a diversified business that is accelerating into new markets, spaces--including the 2011 purchase of iconic American motercycle bran Indian for whic the company debuted its highly anticipated new line at 2012's Sturgis.