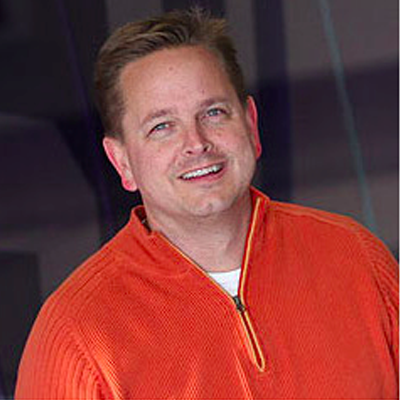 Rob Phythian is a sports tech godfather in the Twin Cities. Back in 1993, he and Paul Charchian co-founded Fantasy Football Weekly, which morphed into Fanball.com, a source for fantasy football stats. He later co-founded the information-driven SportsData, which was sold to global firm Sportradar in 2013. Today, Phythian leads Minneapolis-based SportsHub Technologies, which operates gaming sites and works with media companies to develop interactive games and mobile apps. SportsHub has also acquired several smaller firms. In the wake of a recent U.S. Supreme Court decision clearing the way for states to legalize sports gambling, SportsHub has a strong hand to capitalize on that future market.