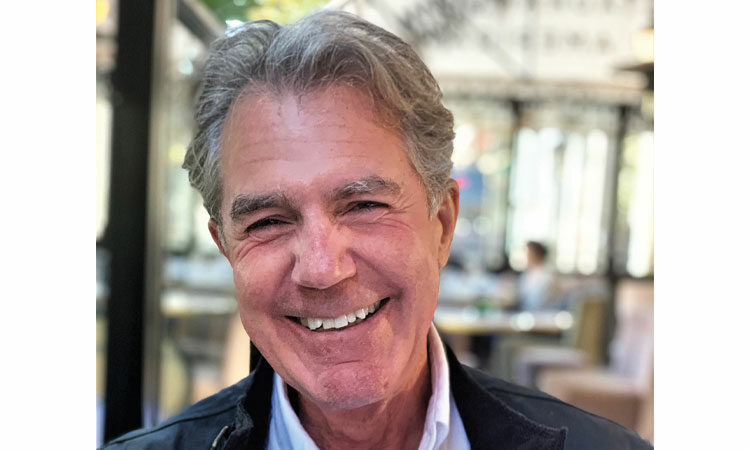 The main thing that Manny’s Steakhouse sells is not steak, it’s service. You could argue that the foundational teachings of this belief took root when Randy Stanley captained Manny’s. These days he flies the same flag at his own restaurants, 6Smith in Wayzata and Baldamar in Roseville. In a tumultuous time, when good service is harder and harder to find, these two restaurants have created a culture that supports both staff and guests. Stanley says he has expansion in mind in both the east and west metro, with news soon to come and openings in late '23 or early ’24.