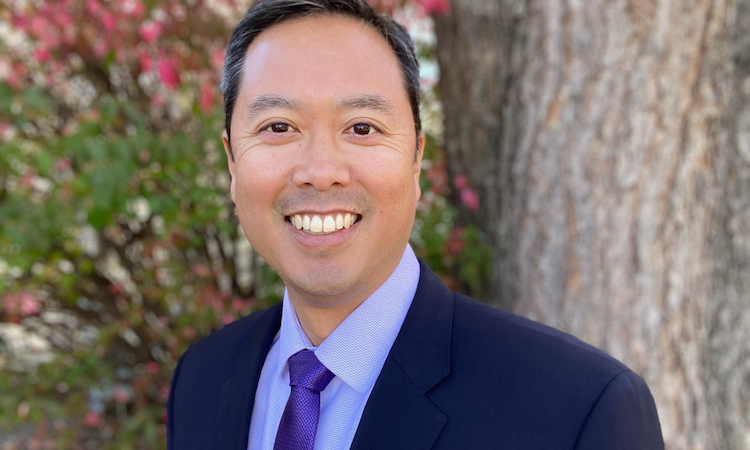 2020, Emerging: Nanotechnologist Ping Yeh’s near-death experience from Hodgkin’s lymphoma led to the birth of Maple Grove-based biotech firm StemoniX. After his recovery, Yeh came to the conclusion that experimental pharmaceutical treatments, including the intensive chemo he underwent, need to be tested outside the body before they’re used. In 2014, he co-founded StemoniX, which develops “micro-organs” from stem cells in order to test and develop new drugs. One of its products is microBrain, which incorporates electrically active neurons. Last February, StemoniX secured $14.4 million in funding to develop its products and market them to therapeutics companies worldwide.