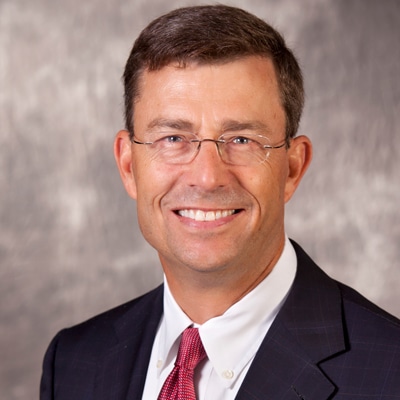 Political reporters watch the state Capitol and city halls, but they usually don’t pay as much attention to the seven-member Hennepin County Board of Commissioners and Hennepin County’s $1.7 billion budget. Opat is a veteran; he was first elected in 1992 when he ousted John Derus to represent the northeastern suburbs in District 1. Opat was a key player in the construction of Target Field, helping engineer a countywide sales tax to help finance the stadium. Opat brings a down-to-earth, pragmatic, and collaborative approach to board business. He is currently leading efforts to build the $1.5 billion Bottineau LRT. That project faces some big roadblocks due to objections by BNSF Railway, but it’s tough to bet against Opat, who has a knack for getting deals done.