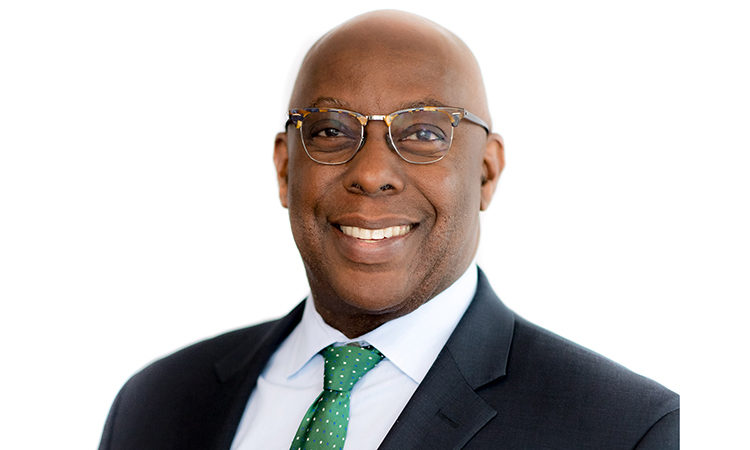 Unfailing in his optimism for the future of Minneapolis, even with stadiums shuttered, conventions canceled, and hotels and office buildings emptied, Melvin Tennant’s team at the convention and visitors association shifted to a grassroots approach. Over the summer, they launched “We Need Us!”—a local tourism campaign focused on neighborhoods and small businesses that don’t typically get as much attention as downtown does. As an ambassador of Minneapolis who works to bring in major events, Tennant is realistic, acknowledging that the city’s reputation has taken a hit this year, but he’s bullish on recovery and patient about the time it will take to rebound. “We’re booking 10 years into the future,” he says—but also eagerly anticipating the NCAA Women’s Final Four, coming to Minneapolis in 2022.