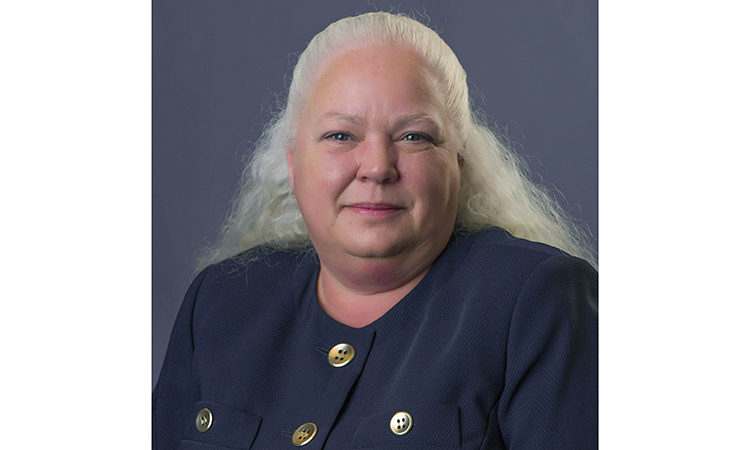 A former Republican member of the Minnesota House, Mary Liz Holberg was enlisted by DFL Gov. Tim Walz to chair a blue-ribbon committee on Metropolitan Council governance. The Met Council operates regional transit and weighs in on numerous planning issues, including affordable housing. Council critics long have argued that the unelected council members wield too much power. Holberg, who had tried to alter the council’s operations while in the legislature, is examining the council’s structure and service delivery. She says she will “remain optimistic that our collective effort might provide a catalyst for developing reforms.”