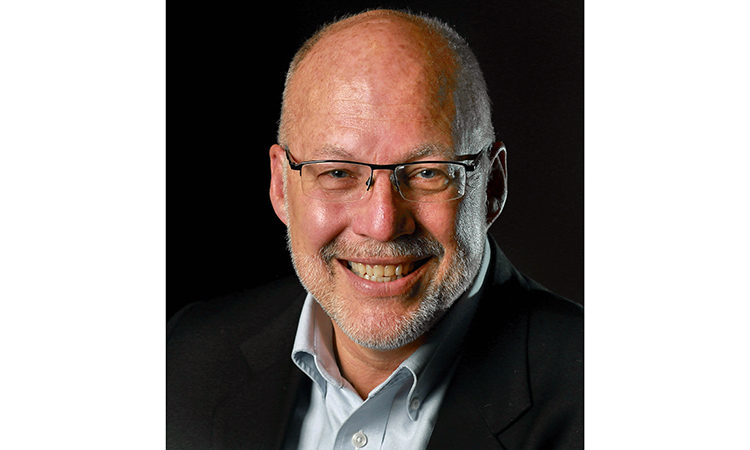 2021, Rooted: The Hennepin Theatre Trust venues are an anchor of downtown Minneapolis, brightening hundreds of nights each year and helping to keep downtown vibrant. Attendance-based venues were knocked on their heels by Covid, and HTT was no exception; its absence was among many contributors to downtown’s deep 2020 malaise. Mark Nerenhausen’s performance calendar may be in flux for months, due to the nature of national traveling shows that require months to organize and stage. Though he still hopes to present Hamilton in summer 2021, the immediate post-Covid calendar will likely feature smaller acts and comedy tours that can organize on the fly. He expects to play to packed houses or nothing, though: “The cost of production is so high we can’t operate at half-capacity.”

2018, Emerging: Tom Hoch ran the nonprofit Hennepin Theatre Trust for more than 20 years, then stepped down earlier this year to run for Minneapolis mayor. In April, the trust tapped Mark Nerenhausen as its new president and CEO. The trust is an important anchor in downtown Minneapolis as operator of the State, Orpheum and Pantages theaters. Nerenhausen lands in his new role with new competition from venues like the Palace Theatre in downtown St. Paul. He also brings extensive arts administration experience and a fresh eye. The challenge will be finding a strategy to grow the trust’s programming, revenue and mission.