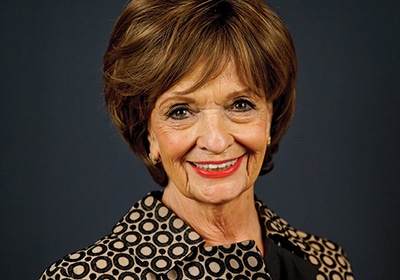 At 76, Marilyn Carlson Nelson, one of Minnesota’s most influential business owners, is co-teaching a course on corporate responsibility at the University of Minnesota’s Carlson School of Management. Recipient of the 2015 WomenCorporateDirectors Award for strategic leadership, Carlson Nelson calls herself a “21st-century abolitionist”: In 2013, she received the first-ever Presidential Award for Extraordinary Efforts to Combat Trafficking in Persons, after Minnetonka-based Carlson Cos. —a $37 billion, privately owned powerhouse—was the first major North American travel and hospitality company to take a stand against the sexual exploitation of children in the travel industry.