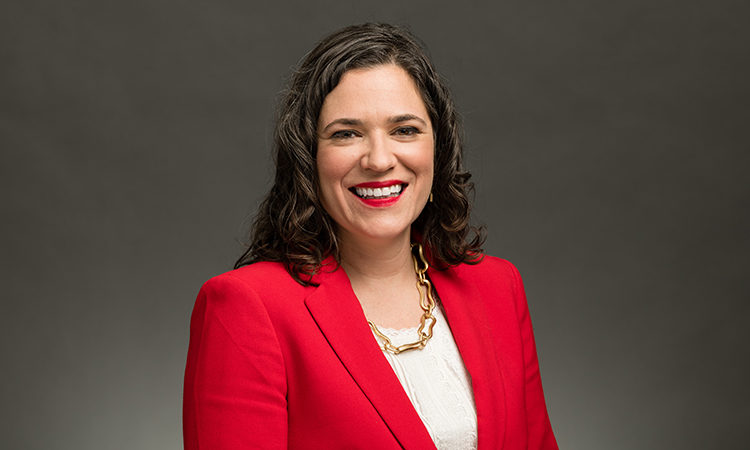 2021, Rooted: In a weak mayor system like Minneapolis’s, the city council president is powerful. Lisa Bender has been a lightning rod for aggressive advocacy of bike lanes, increased residential density, and defunding the Minneapolis Police. Subsequently her progressive allies were angered when it became clear the department would not be abolished, and her home was targeted by protestors and vandals. She announced in fall that she would not seek reelection. As a transitional figure, she’s positioned to forge solutions on budgetary and policing issues that divide Minneapolis, though it remains to be seen whether her final year in office will be one where Bender finds solutions through consensus or merely leads the council’s progressive faction.

2018, Emerging: Arguably the most influential and aggressive of the Minneapolis City Council’s progressive caucus, in her first term Lisa Bender has aligned with Mayor Betsy Hodges to pursue a pro-density, pro-bike, social justice-driven agenda. She even openly advocated for the electoral ouster of non-likeminded colleagues in last month’s city election. If one or two nemeses lost their races (results unavailable at press time), Bender could find herself council president—or merely the most influential city pol, thanks to Minneapolis’s weak mayor system.