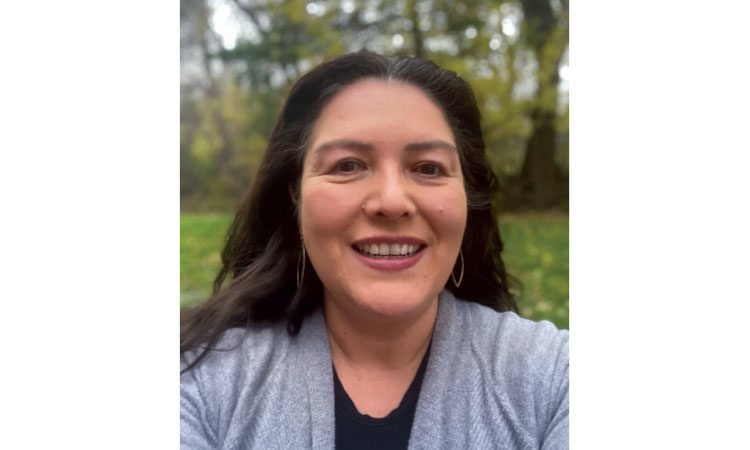 LeAnn Littlewolf, a member of the Gaa-zagaskwaajimekaag (Leech Lake) Band of Ojibwe, has spent her nearly three-decade career working to “create greater opportunities for people who don’t have resources.” In December 2020, she joined the Duluth-based Northland Foundation to oversee the foundation’s Maada’ookiing initiative. Maada’ookiing (“distribution” in Ojibwe) is a grant and engagement program, led by the five Indigenous nations in northeastern Minnesota, to help nonprofits that are addressing “the challenges that we’ve long faced as Indigenous people,” Littlewolf says. Maada’ookiing-funded projects focus on building culturally based solutions to poverty, education, and economic development, including supporting Indigenous entrepreneurs. In January 2022, Littlewolf joined the Duluth-based American Indian Community Housing Organization (AICHO) as its co-executive director. She will be working to advance AICHO’s goals of Indigenous economic development, improved housing, and tribal partnerships across Minnesota and beyond.