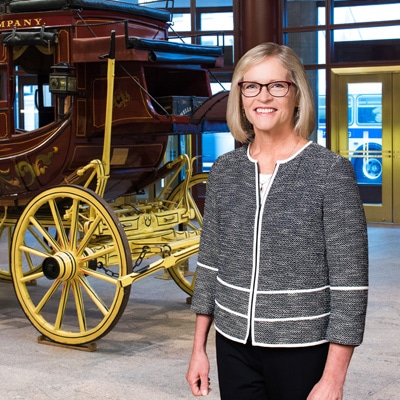 Laurie Nordquist, a Twin Cities resident, was promoted in August to serve as Upper Midwest regional president of Wells Fargo. A 28-year veteran of the company, Nordquist oversees bank operations in an eight-state area. Wells Fargo, which has more than 150 branches in Minnesota, is still recovering from 2016 revelations that it had created fake accounts. In her new role, Nordquist has been traveling her eight-state region meeting with customers and employees.