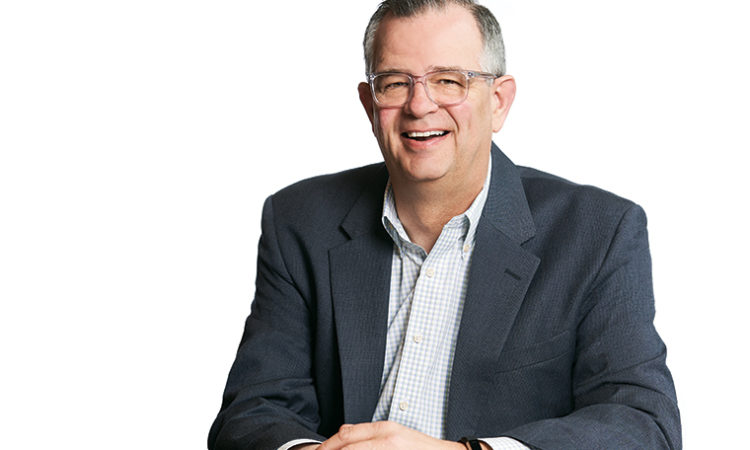 The affable, low-profile successor to the polarizing Bill Kling, McTaggart—an MPR lifer—has the challenge of guiding APMG through the decline of terrestrial radio and the growth of internet broadcasting. His domain extends beyond Minnesota to radio networks in Los Angeles and Miami, plus several related for- and nonprofit businesses. (APMG generated $152 million in revenue during FY2014—up $4 million from FY13. Public support was up, while earned revenue and government aid was down.) Inheriting this legacy in a time of massive technological change and economic decline may seem like a questionable prize, but following a founder/visionary isn’t often a cakewalk.