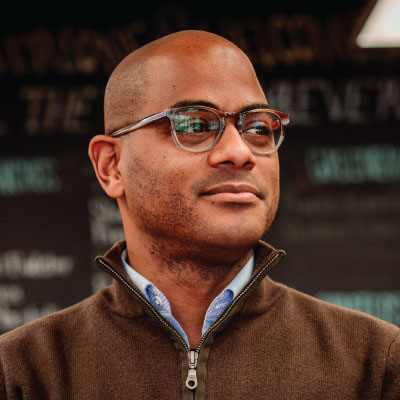 Jared Brewington ditched finance to invest in his old neighborhood when he opened Funky Grits at 38th and Chicago in Minneapolis in 2018. By this year he was already debuting his shrimp ’n’ grits fritters at a coveted stall in the Food Building at the State Fair. Funky Grits will move a few blocks away and evolve late this year, but Brewington is a tireless and passionate innovator and is working on more projects. He’ll launch a chicken concept called Thigh Times Birdhouse at the Galley, the North Loop’s incubator food hall, in December. Once that gets its footing, don’t be surprised to see one on a corner near you.