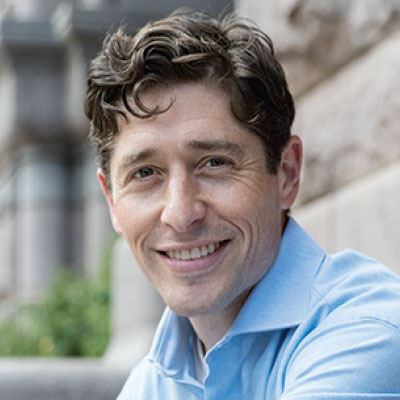 If Minneapolis has a cheerleader, it’s almost certainly Jacob Frey. The attorney/professional runner-turned-freshman councilmember of the Third Ward—the city’s fastest-growing area, which includes part of downtown, the North Loop, and Northeast—shamelessly celebrates his city’s successes and has been a fierce proponent of increased density and new development. His irresistible quotability (he once said he wanted people “making out furiously” at the future Commons park in Downtown East), affable demeanor and pragmatic approach have quickly made him prominent on the council. Don’t be surprised if he’s among the names bandied about as the next mayor of Minneapolis.