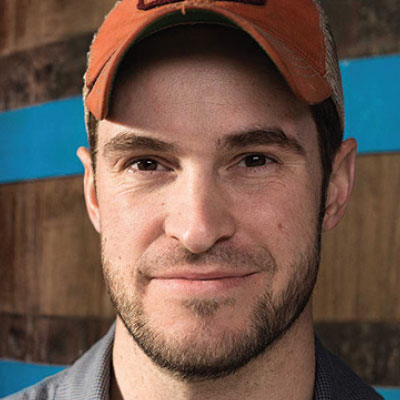 Jace Marti represents the sixth generation of the iconic August Schell Brewing, and, like his father, he’s taking the brewery to new levels. Marti is the mastermind behind Schell’s Noble Star collection of Berliner Weisse sour beers, which he learned to brew while studying techniques in Berlin. In March, Marti’s sour series got its own taproom in New Ulm with the opening of Starkeller Brewing Co., a subsidiary of Schell’s. It’s the first sour-only brewery in Minnesota, but it likely won’t remain so, with sours quickly gaining popularity. In the long run, it will be Schell’s traditional German-style beers that will set it apart.