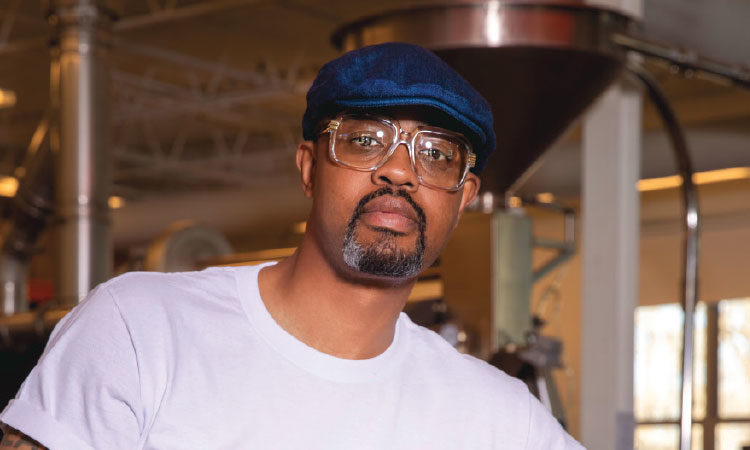 The Get Down Coffee Co.; Houston White Co.

He’s long advocated investment in Black businesses over charities, and now serial entrepreneur Houston White gets to show off what happens when U.S. Bank, Target, and others bet on you. His new coffee brand The Get Down is selling in 42 Target stores, where it ranks sixth in sales. In November, White opened The Get Down Coffee Co. next door to his Houston White Men’s Room barber and clothing shops in the North Minneapolis Camden neighborhood he renamed Camdentown. Already he’s purchased the property to the west of his current space, with plans to build a coffee roastery and create a hub for Black entrepreneurs. White is now known for his aphorism: “Culture plus capacity. That’s what it takes.”