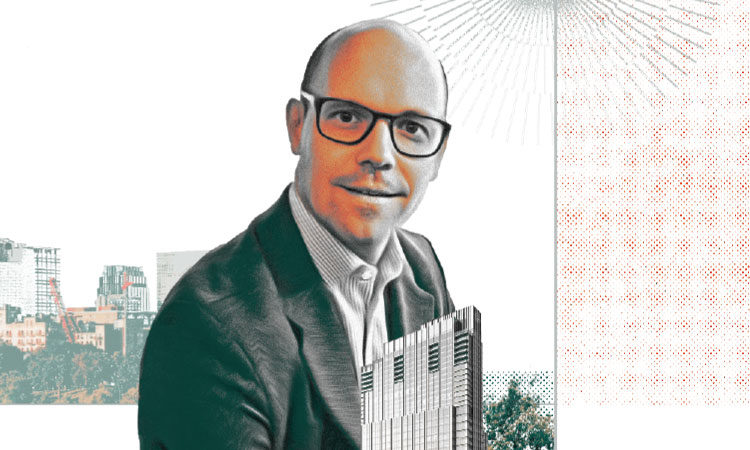 In June 2022, the Twin Cities enters the big leagues of luxury hospitality when Four Seasons opens the region’s first five-star hotel. The man charged with getting all the details right, and there are many, is Florian Riedel, who calls Minneapolis home after a quarter-century with Four Seasons in posts from London to Hawaii. “This is going to be an amazing hotel,” he notes with an air of Germanic moderation. He expects the venture to bring new business to Minneapolis as well as be an employer of choice. “We want to support downtown,” he says. “We are strategizing about how to bring the community in, becoming downtown’s living room.” Riedel says business travel is changing, but he’s nonetheless confident in his hotel’s niche, noting that groups and events that local Fortune 500 companies once hosted in Chicago, New York, or LA will now take place at the top of Nicollet Mall.