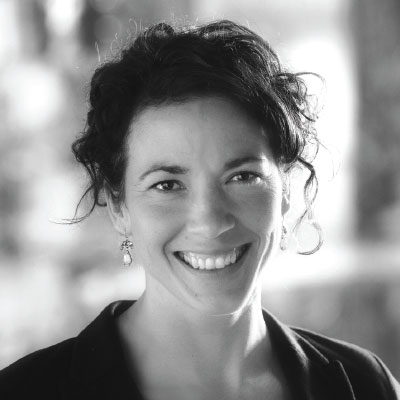 Elected in 2015, Larson succeeded popular two-term mayor Don Ness. She’ll be building upon the Zenith City’s turnaround that Ness guided. While her predecessor tapped her to succeed him, the St. Paul-born Larson won’t merely be Ness 2.0. She wants to boost the city’s arts economy, including its “working arts”—small craft businesses like brewers and cut-and-sew manufacturers. At the same time, she’s pushing to improve Duluth’s infrastructure for a growing elderly population. With an energetic style, Larson calls herself a “get-it-done” mayor. (Read more about Larson in Northern Exposure)