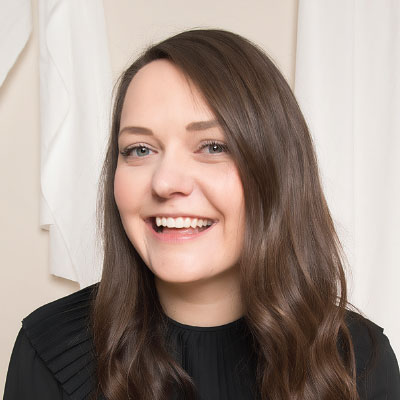 Unable to find her dream job in traditional media, Elizabeth Giorgi created Mighteor, one of the first video production companies focused on creating content for the internet. Mighteor clients include Facebook, the NFL, and other big-budget brands. But Giorgi saw a hole in the market for smaller companies in need of quick-turn content. Earlier this year, she and a partner launched Soona, a same-day photo and video production studio that she describes as Kinko’s for the social media era. Soona opened storefronts in Minneapolis and Denver and is raising capital to expand. Now, Giorgi is speaking out on the sexual harassment and gender bias female founders often face when fundraising. Giorgi created a “candor clause” disclosure, which she encourages founders and investors to include in fundraising documents, that requires all parties to disclose whether they or any members of their team have ever been accused of sexual assault or gender-based discrimination.