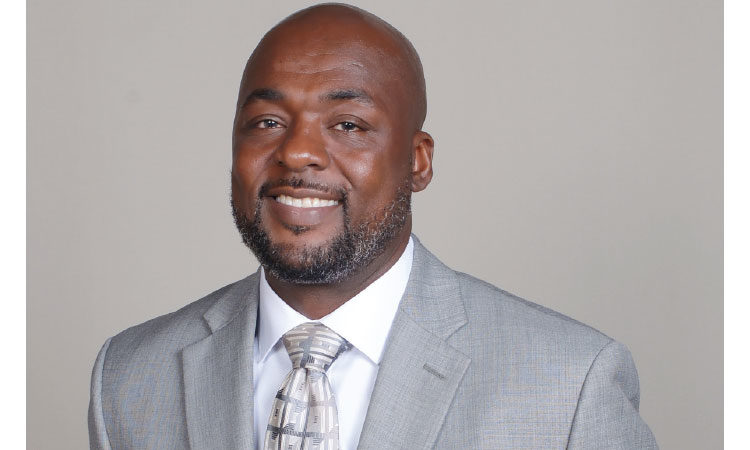 Damon Jenkins considers himself a banker by accident. He left social work for a job as a branch manager at U.S. Bank, working his way up to district manager at U.S. Bank and then Wells Fargo over the next decade and a half. When George Floyd was killed in May 2020, five national banks—Bank of America, Bremer Bank, Huntington Bank, U.S. Bank, and Wells Fargo—sought to bring a Black-owned bank to the Twin Cities, backing it with capital, research, marketing, and other resources. Both U.S. Bank and Wells Fargo recommended Jenkins to lead the two Minneapolis branches of Detroit-based First Independence Bank (at Prospect Park and E. Lake Street), which should be open by second-quarter 2022.