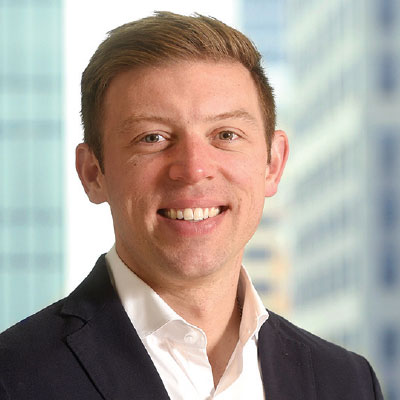 The three sons of Robert Pohlad—Chris, Joe, and Tom—have taken on increasing responsibilities within Pohlad Cos. Founded by Carl Pohlad in the 1950s, the Pohlad businesses are quite diverse, which is reflected in the jobs held by the brothers who are part of the third generation in the family businesses. In 2020, Tom, the oldest grandson of Carl, will focus on growing PaR Systems, a Shoreview-based company the Pohlads acquired in 2017. It offers automation, robotics, and material handling solutions.

On the heels of the Twins’ 101 wins in the 2019 regular season, Joe will leverage that success with branding efforts for the 2020 season. Leadership of the Go Radio stations also reports to Joe.

Just blocks from Target Field in downtown Minneapolis is the huge RBC Gateway project. Chris is involved in the design and operations of the Four Seasons hotel, which will be part of this United Properties development. Chris returned to the Twin Cities two years ago after working in the NorthMarq Capital office in Seattle.