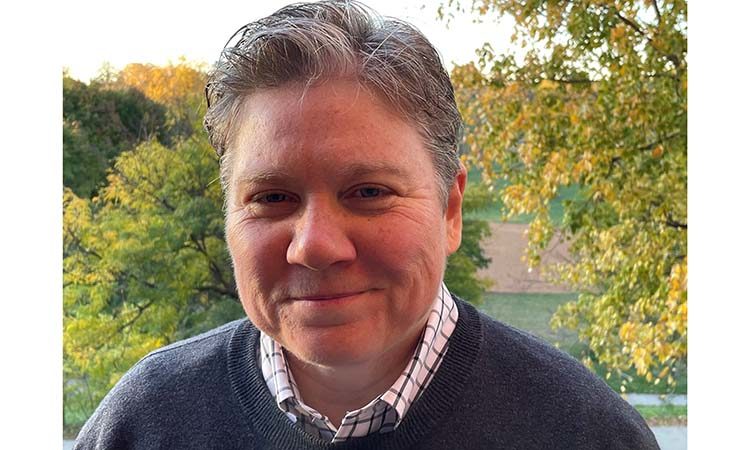 A former Minnesota AFL-CIO organizing director, Candace Lund leads a NewsGuild union local that includes Star Tribune and Pioneer Press journalists. It represents more than 500, with the majority involved in news gathering. As journalism jobs have been lost, the Minnesota Guild has broadened its membership. It now represents union members from 25 companies and organizations from arts to industry. Since 2019, employees at eight nonprofits have formed unions with the Guild. "Staff at most nonprofits are not earning enough to be able to afford to stay at their jobs," says Lund, who is helping nonprofit union members negotiate first contracts.