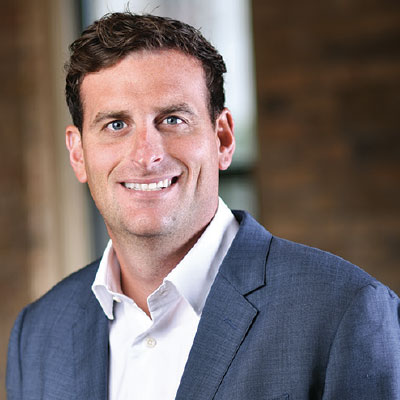 Since founding his fintech company ClickSWITCH in 2014, Cale Johnston has led the company to nearly 100 percent annual revenue growth. In 2018, he helped secure $3.5 million in Series A and $13 million in Series B financing; in 2019, the company hired 17 new employees (taking it to 50 total), moved to a new office in the North Loop, and rolled out its new application program interface, which allows financial institutions and consumers to design and build their own custom user interface. Johnston holds two registered patents for this technology and has another pending. He has managed to break into and become a key player in a notoriously difficult industry in just a matter of years.