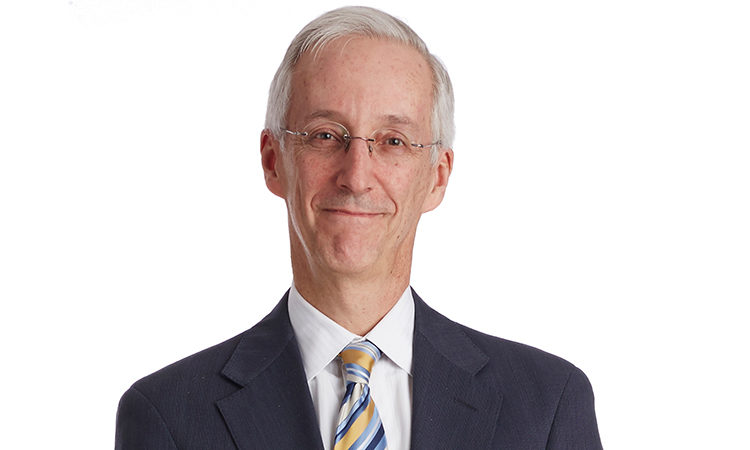 Maybe Bill Stoeri’s fate was cast when he served as a summer associate for Dorsey in 1981. He joined the firm in 1984 and has been there ever since, taking the helm as managing partner in 2019. In recent years many local law firms have merged with larger regional groups and are no longer based in Minnesota. But Dorsey, founded in 1912, remains Minneapolis-based and independent. “We just added a group in Des Moines, we added an immigration group in Minneapolis, [and] we’ve grown our Salt Lake City office,” says Stoeri. “We’ve had a decent amount of growth and we still intend to do that, but it hasn’t been through a mega-merger.”